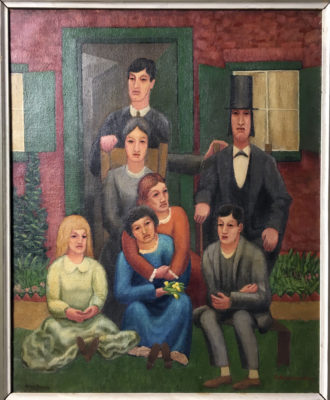 This painting has not been properly associated with its source material.  Once you know that this is actually a contemporary painting of the Bloomsbury 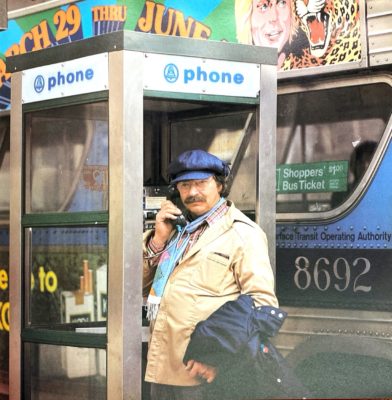 Karl Appel THE IMAGINATION THAT TURNED INTO REALITY museum collections.

THE DREAM THAT CAME TRUE. Karel Appel is the only Dutch artist to have established an international reputation since 1945. Born and raised in Amsterdam, 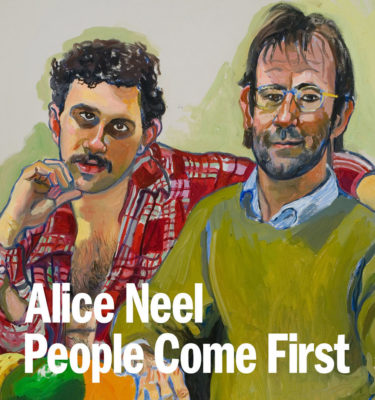 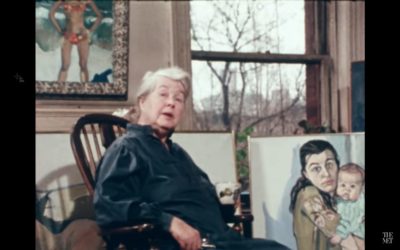 Providing a brief biographical sketch from her early marriage and the Great Depression through her later years in Spanish Harlem, the film also shows Alice Neel at work on a portrait of Lucille Rhodes, who co-directed with Margaret Murphy. Excerpted from Rhodes and Murphy’s “They Are Their Own Gifts” (1978), a triptych of “film portraits” about women artists that also includes chapters on the poet and activist Muriel Rukeyser as well as the dancer and choreographer Anna Sokolow. Cinematography by the legendary Babette Mangolte. 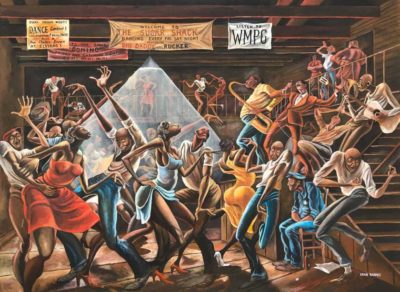 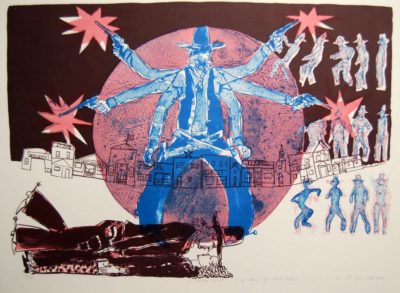 Warrington Colescott, Who Etched With a Satirical Edge, Dies at 97

https://www.nytimes.com/2018/10/04/obituaries/warrington-colescott-dead.html Warrington Colescott, an innovative printmaker who deftly navigated the intersection between tragedy and high comedy with biting etchings about civil rights, history, politics and 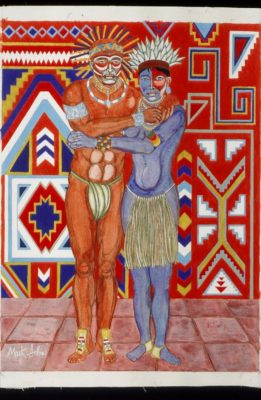 Mark Sabin Born in New York City and raised in Florida, Mark Sabin has produced paintings that embody a synthesis of the primitive and the

This website uses cookies to improve your experience while you navigate through the website. Out of these, the cookies that are categorized as necessary are stored on your browser as they are essential for the working of basic functionalities of the website. We also use third-party cookies that help us analyze and understand how you use this website. These cookies will be stored in your browser only with your consent. You also have the option to opt-out of these cookies. But opting out of some of these cookies may affect your browsing experience.
Necessary Always Enabled
Necessary cookies are absolutely essential for the website to function properly. This category only includes cookies that ensures basic functionalities and security features of the website. These cookies do not store any personal information.
Non-necessary
Any cookies that may not be particularly necessary for the website to function and is used specifically to collect user personal data via analytics, ads, other embedded contents are termed as non-necessary cookies. It is mandatory to procure user consent prior to running these cookies on your website.
SAVE & ACCEPT